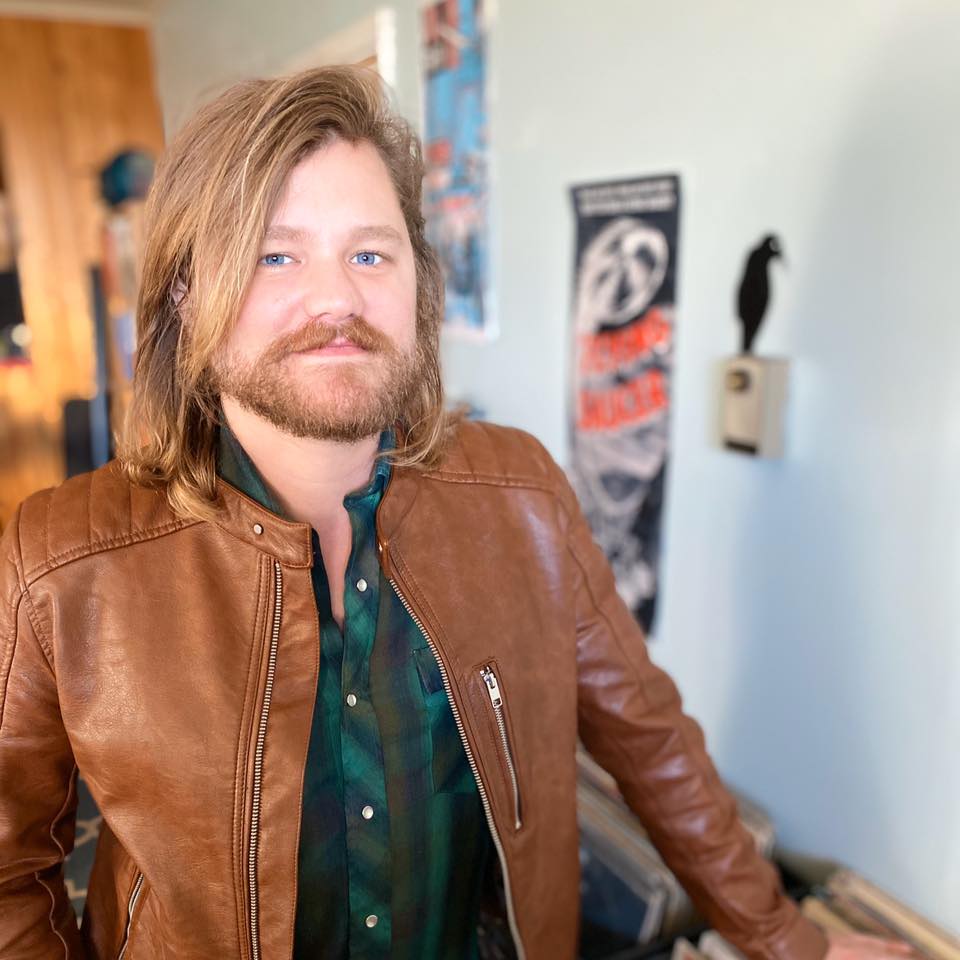 Talley is an independent filmmaker and musician. His parents’ divorce brought him from Oklahoma to Texas, where he grew up making movies and playing in bands with his friends, working as an on-site photog and editor in News Television when he was 18, and taking any freelance video job he could get.

He then moved to study film at the internationally acclaimed Colorado Film School, and went through his twenties in Denver making movies, music, and having a bit too much fun. Since graduating, he has struggled to make ends meet while still pursuing his dreams. After numerous post-film school collaborative projects and his band and a number of relationships collapsed, he turned his attention to making independent music and rebranded as a solo act, relocated to Asheville North Carolina, and is working hard to use his skills in filmmaking and music to try to make a living online every day while working through his mental health and addictions.
BlakeTalley.com | Patreon.com/TalleyMusic