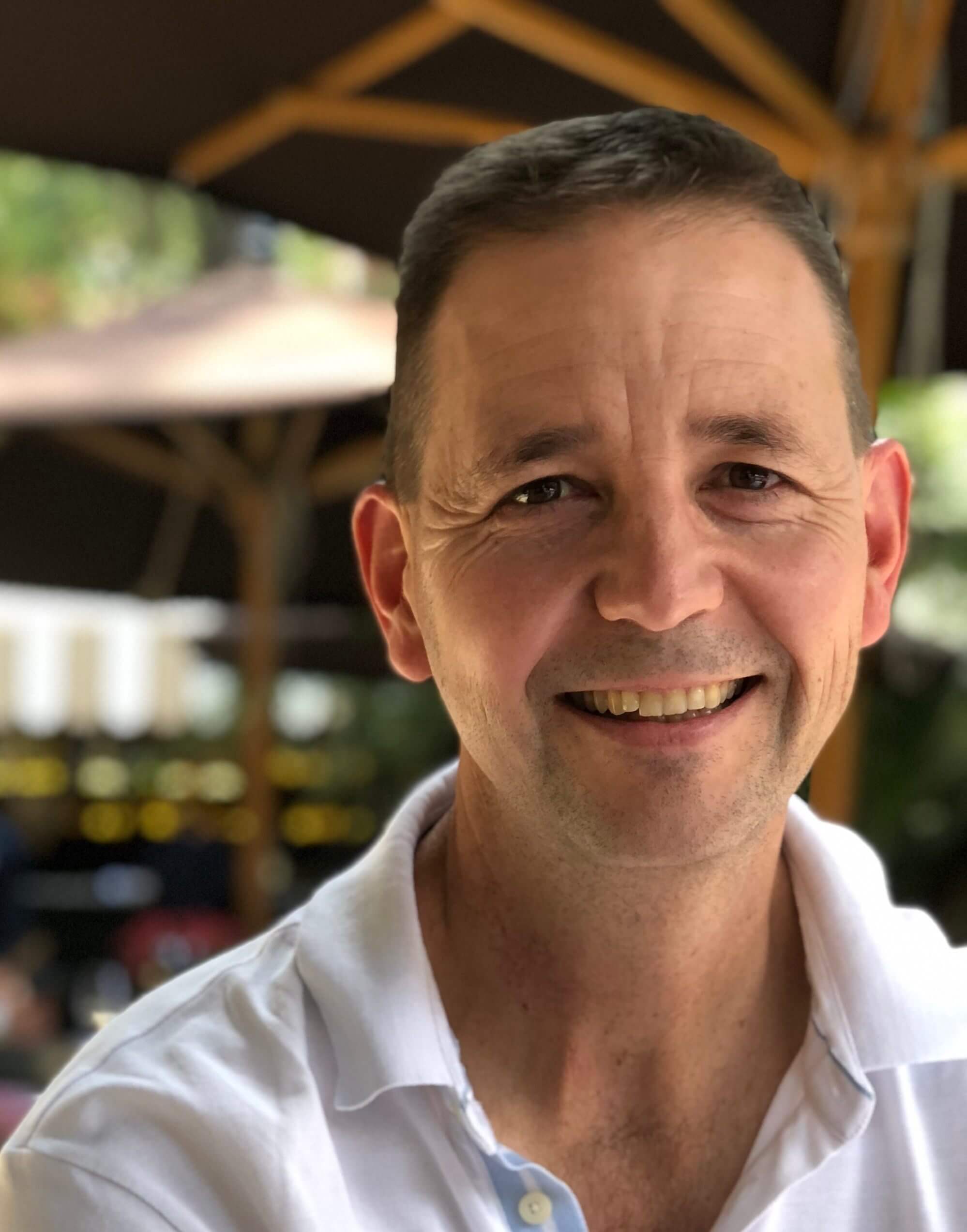 Laurie Harper is a former First Class Cricketer who represented Victoria in 38 First Class matches and 16 One Day Games. His career highlights included winning the Victorian Cricketer Of the Year Award in season 1997-98 and being a member of the winning 1999 One Day team that defeated NSW in the final.

He completed an Economics Degree from Monash University in 1991 and began a career in the Hire and Rental industry with the Toyota Forklift dealer Princetown Toyota in 1996. Since that time, Laurie has worked exclusively in this industry in roles from Rental Administration, Operations Management, CEO and in 2010 business owner of Queensland Forklifts.
Enter member description here which describes the position of member in company