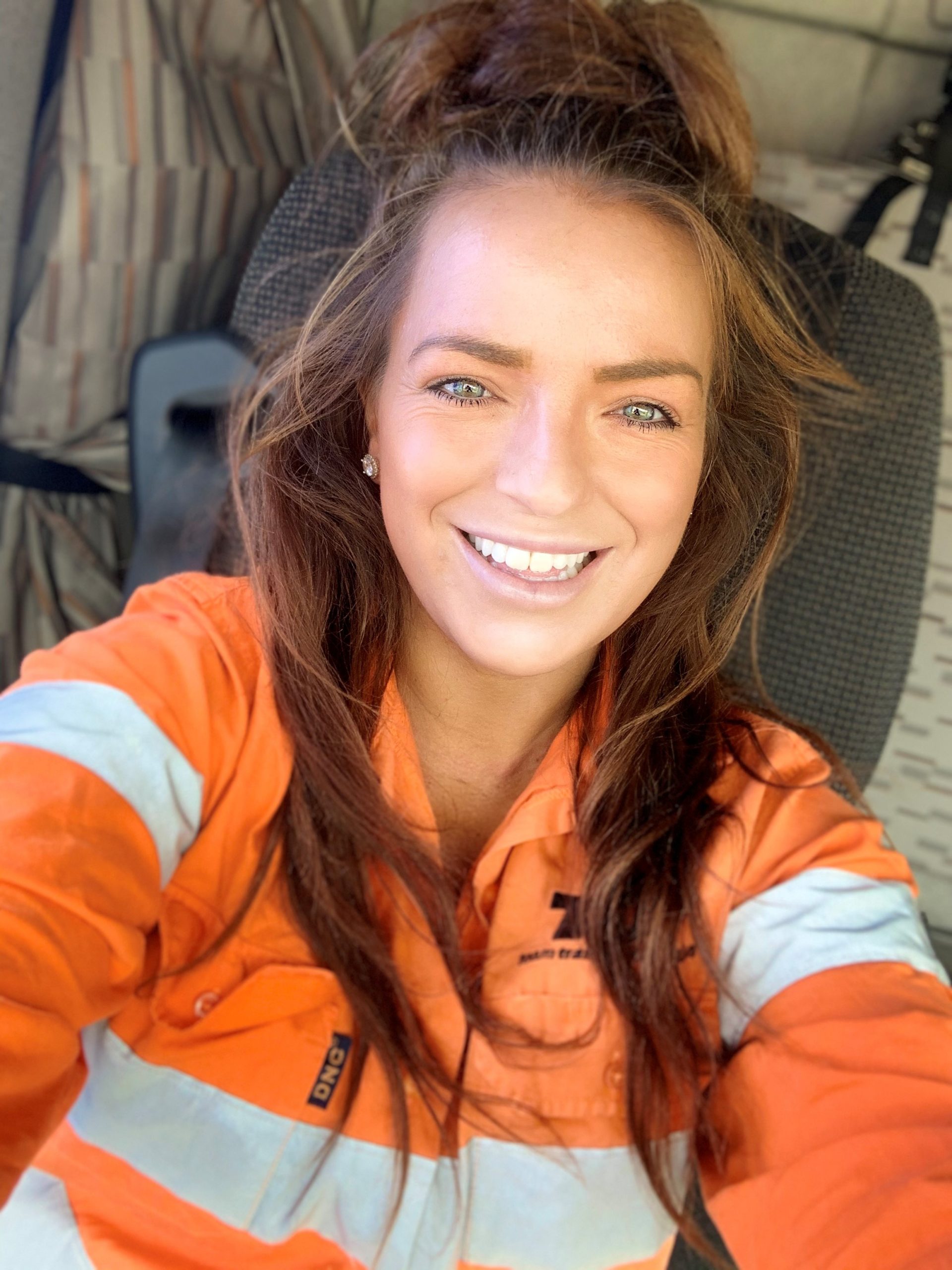 Errin-leigh fell into the transport industry accidentally after leaving her job as a group leader in early childhood to pursue sales. Errin-leigh started at a courier company selling that service then wanted to be around bigger and better trucks so she moved to her current employer where she is now the Marketing and Business Development Manager.
Five and a half years later, Errin-leigh has her MC licence and hundreds of clients with whom she has formed very strong relationships.
In 2017 Errin-leigh won the Young Achiever Award at the annual Queensland Trucking Association Awards night, this is a great honour and Errin-leigh was very excited to be chosen and recognised for her achievements.
Each year Errin-leigh participates in charity convoys including Lights on the Hill and Convoy for Kids. This includes arranging trucks full of donations and runs to drought stricken farmers and fire victims.
Errin-leigh loves what she does and loves the trucking industry.